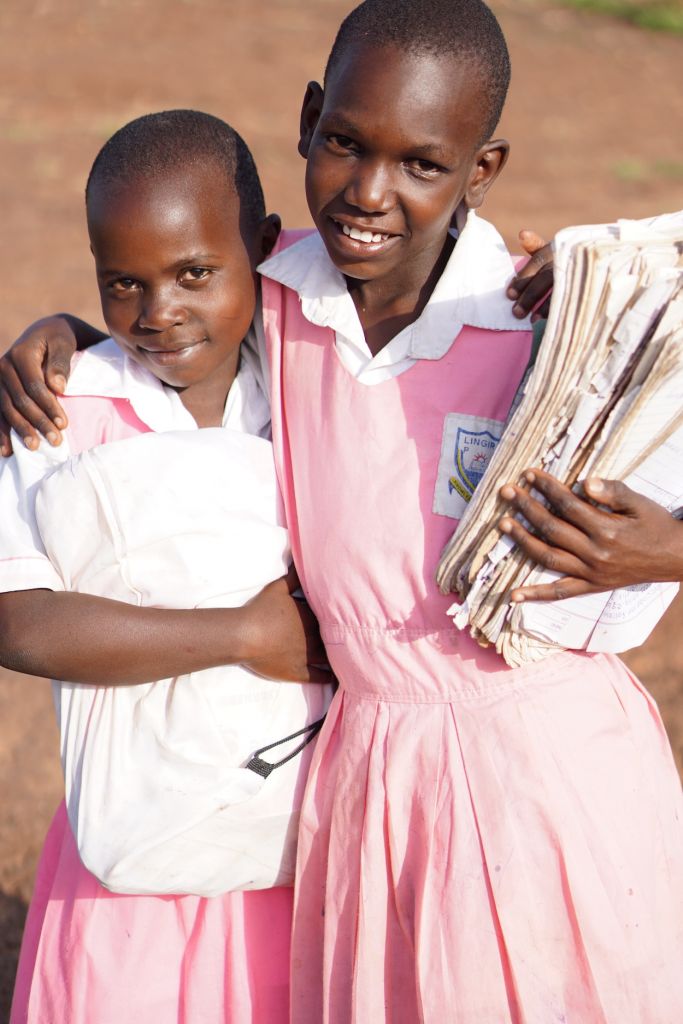 Uganda is one of the poorest countries in the world.

In 1988, a rebel group the Lord’s Resistance Army (LRA) began terrorizing Uganda, killing tens of thousands and displacing more than 1 million people. Many Ugandans ended up living in camps that lacked food, clean water and sanitation. Thousands of children also fell victim to the war, abducted by rebel groups to serve as fighters.

Following a peace agreement in 2006, Ugandans have been working to rebuild their lives and restore their communities.

Uganda is also host to over 1.3 million refugees. Most recently, the country has seen an influx of almost 1 million refugees from South Sudan, due to armed violence and political unrest since July 2016.

WE International began its work in Uganda in 2006, although the WEI CEO was leading teams there since 2001. 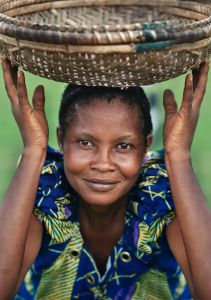 The Democratic Republic of Congo, has spent decades in the grip of violent bloody conflict and economic unrest. The DRC is ranked the fifth most vulnerable country in the world.  Security has severely deteriorated since 2017, displacing over 5 million people and leaving 19.6 million in need of humanitarian assistance.

Sexual violence against women and girls is a critical problem in Congo, some have sadly referenced to it as the rape capital of the world.  Early marriage and pregnancy cause girls to drop out of school, making it harder for them to earn a living later in life. Over half of women over 15 report that they have experienced physical and/or sexual violence during their lifetime.

Many girls and boys do not attend school to begin with, despite the declaration of free education in 2019. Any instruction children do receive is often of poor quality.

Congo has the largest displaced population in Africa with more than 5.5 million internally displaced persons, including 3.22 million children in 2020. 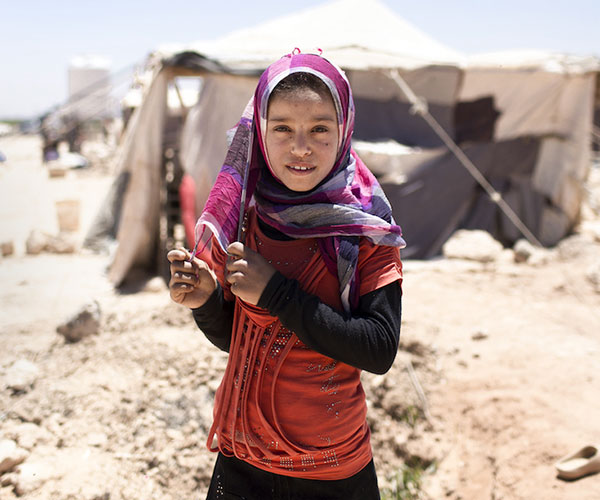 Since the start of the Syrian conflict in 2011, Lebanon has taken in some 1.5 million Syrians who fled their homes for safety. The war in Syria has seen at least 500,000 people killed, including more than 55,000 children.

With no formal refugee camps in Lebanon, Syrians are living in cramped apartments, unfinished buildings, and tents.  The vast majority of Syrian refugees in Lebanon live in extreme poverty. Displaced women and girls are at increased risk of violence and exploitation in daily life. 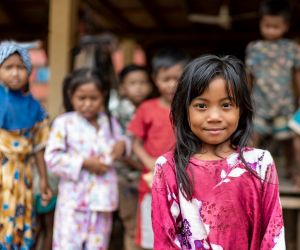 Comprising a string of islands located in the Pacific Ocean’s “Ring of Fire,” the Philippines is one of the most disaster-prone countries in the world. In 2019, 21 typhoons and a series of earthquakes displaced hundreds of thousands of people. These natural hazards not only destroy homes and livelihoods—they also affect the physical, psychological, and social well-being of children.

When one of the strongest storms in recorded history slammed the Philippines in 2013, more than 6,000 people lost their lives and 90 percent of homes in the hardest hit areas were damaged or destroyed.

Besides being prone to natural disasters that affect the security of children, the amount of poverty and certain cultural practices make children vulnerable to sex trafficking.  UNICEF estimates 60,000 to 100,000 children in the Philippines are involved in prostitution rings.  In 2017, there  were an estimated 46,000 reports of online child sexual exploitation.